Digital Heroisms is a symposium exploring Fantasy, the digital and the concept of heroism in collaboration with the Games and Gaming Lab based at UofG College of Arts, University of Glasgow School of Critical Studies and Game Studies at Glasgow.

Runescape will be used to simulate a collaborative, shared environment.

Audio, text-chat and support for the symposium will be conducted through our dedicated Discord server.

Keep track of events and spread the word using our social media channels.

Digital Heroisms is an online conference exploring Fantasy, the digital and the concept of heroism in collaboration with the Games and Gaming Lab based at UofG College of Arts, University of Glasgow School of Critical Studies and Game Studies at Glasgow. Digital Heroisms will run through Discord and through the free MMORPG Runescape (see access links above).

Digital Heroisms will run with the view to contributing a special issue to the student video game journal Press Start. We encourage speakers to submit their drafted proposal to the organising committee after the conference. Please see the Press Start website for the submission guidelines and style guide.

The power of the fantasy increases if it offers us something genuinely new and compelling. The limitations of our own corporeality can be abolished or the ground rules changed to give us new experiences.”

Where readers once understood heroism through a Gilgamesh, a Frodo or a Katniss, the digital subject can now figure heroism through actions, decisions and events that are in many ways their own. Video gaming has an especial talent for creating heroes that are lived-through by their users, whether this is via the experience of leading characters such as Link through the temples of Hyrule; via choice-based play utilising avatars such as Frisk of Undertale fame; or by creating entirely unique personas in role play games such as Dragon Age. In a contemporary moment enabled and mediated by a multiplicity of digital spaces, the way we conceptualize heroism will be both enabled and contaminated by games, the virtual, and ever-increasing screentime. The realm of the digital, functioning as a receptacle of imagination can equip players with the means to express the self. Digital spaces can serve as a conduit for both ludic and fantastical impulses. Heroic research must adapt to this interactive environment - its places, its communities, its values - if it is to keep a handle on the heroic constellation formed of informatic, computational and digital materials.

Fantasy scholars and authors alike have sought to define the Fantasy genre. Whether that be as experienced by characters as 'hesitation' (Todorov, 1970), a loose genre that can be described as a 'fuzzy set' (Attebery, 1992), or as being 'the mirror of mimetic literature and its inner soul' (Mendlesohn, 2008), digital iterations of fantasy have enhanced and extended our capability to experience the immersion of fantastic worlds. Though Fantasy video games may pay tribute to the literature from which it sprang, each form with its differing modes of performance allows the Fantastic an opportunity be presented in all of its heterogeneity; players are given the opportunity to experience a new kind of protagonism, a heroism that enables the player to effect and interact with fantasy narratives. The interactivity offered by video games can enable players to experience the self in new ways, whether that be through choice-based narratives, the player-led exploration of a Walking-Simulator or via avatars which enable players to live the 'posthuman fantasy of extending the human subject beyond itself' (Boulter, 2015) and craft fantasy personas.

The symposium will be seeking submissions for 15 min papers accompanying creative workshops (1 hour) on themes such as, but not limited to, the following topics:

And digital heroism examined through:

Please submit your presentations/workshops as a 250 word abstract and 100 word bio to digitalheroisms@gmail.com by close of play on July 8th.

The conference will take place online on August 5th.

We look forward to receiving your contributions to Digital Heroisms! 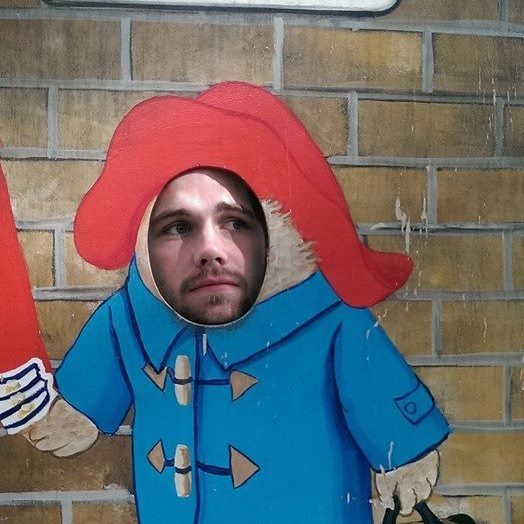 Francis Butterworth-Parr is a 2nd year Scottish Graduate School of the Arts and Humanities (SGSAH) funded English Literature PhD at the University of Glasgow. He researches the deployment of video games as metaphor in contemporary literary culture. 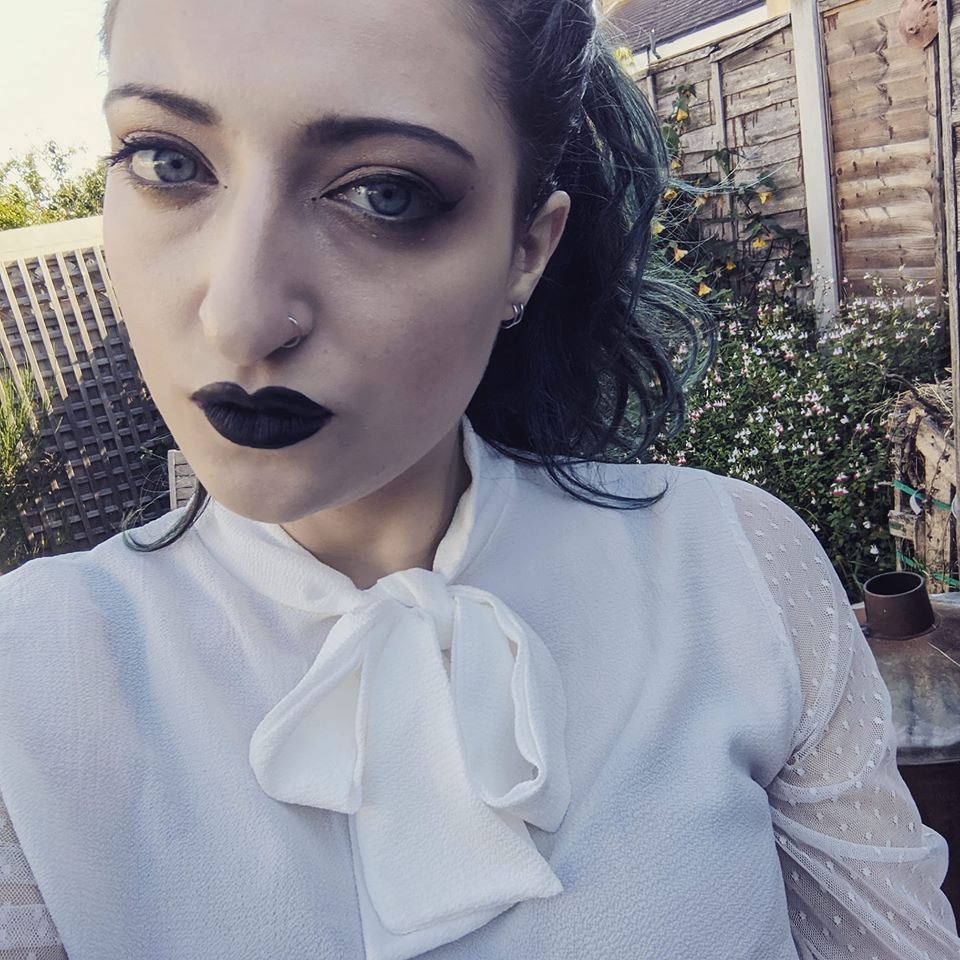 Gabe is a first year LKAS PhD researcher at the University of Glasgow and member of the Press Start editorial board. They study Fantasy video games and affect using an eclectic critical framework which includes literary theory and Game Studies scholarship.

Monica is a first-year PhD researcher at the University of Glasgow, columnist and published author. She studies Immersive Narratives, researching the difference between Fantasy and Reality in Literature and VR. 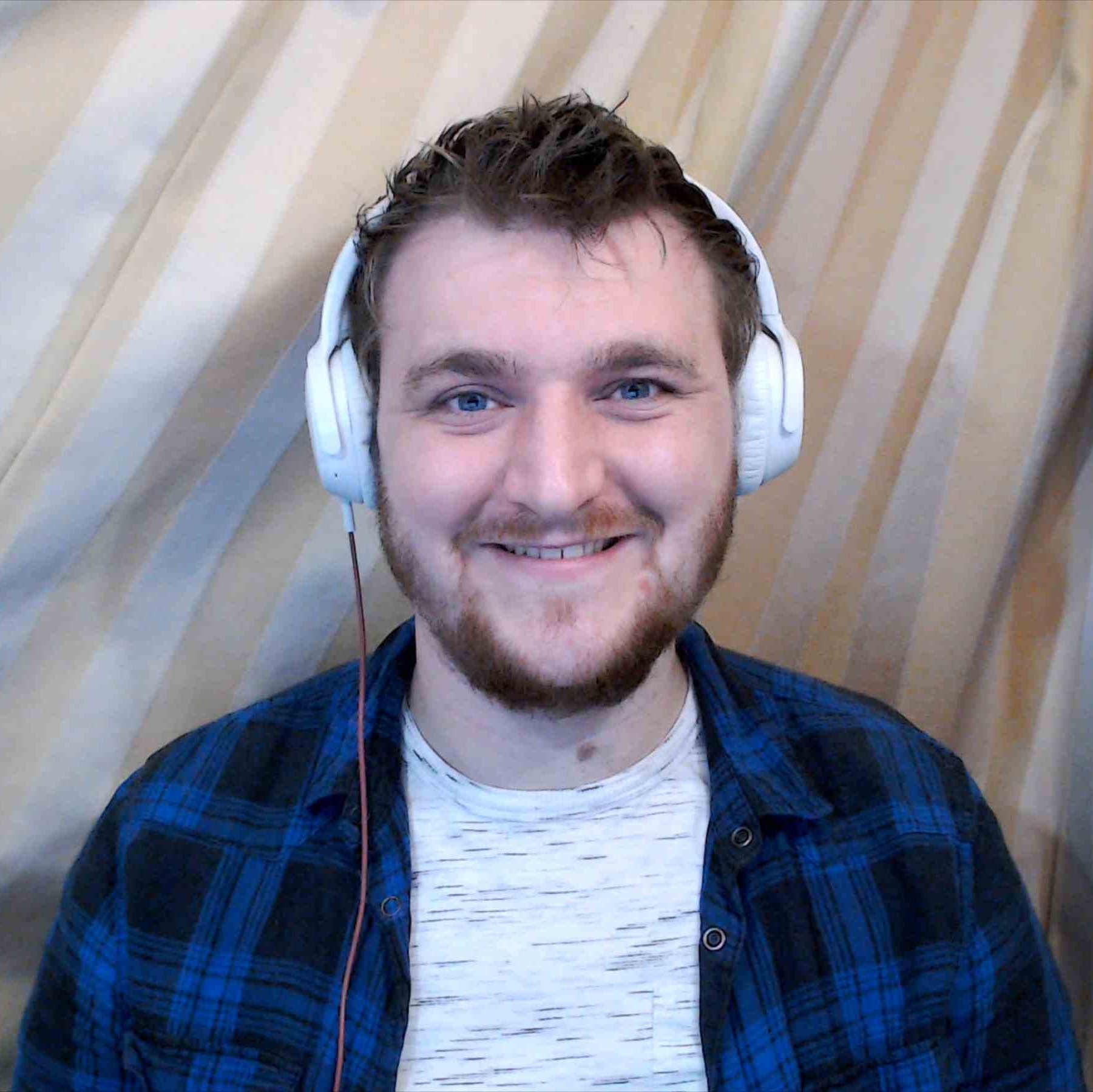 Jack is a Computing Science research student with a focus on education, learning and pedagogy. His current work is on spatial ability and its influences on programming.